Our church was founded in the 1970s by a group of Christians who longed for a faithful Reformed presence in the Mid-Cities. Nearly fifty years later, we continue to proclaim the same good news. Our worship is liturgical and traditional. Our preaching is focused on explaining and applying the Scriptures. We celebrate the Lord’s Supper each Sunday. In all that we do, we seek to bear witness to the death and resurrection of Jesus. We’d love for you to visit.

Our prayers, hymns, and liturgy are rooted in the scriptures and the historical patterns of worship of God’s people throughout the centuries.

Genesis 4:6-10: Sin: The Most Dangerous Thing In the World

We offer ministries for everyone in your family, making it easy to get involved. 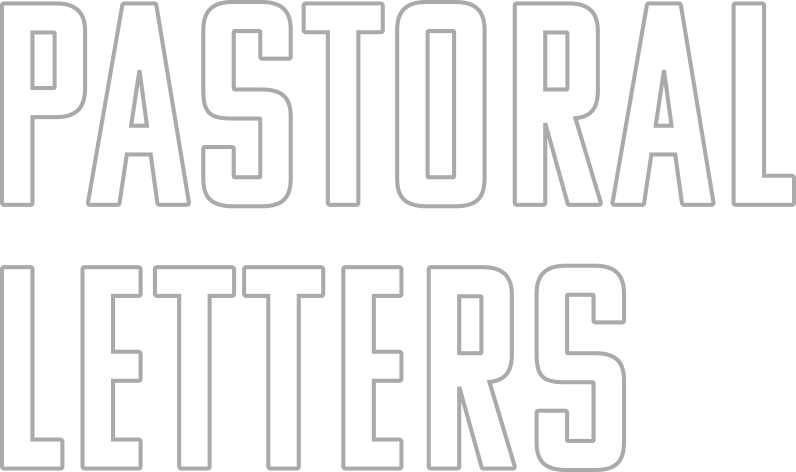 Pastoral Letter on the end of Roe v. Wade

Dear Colleyville Family, I only rarely provide pastoral comment on Supreme Court decisions. The last time, in fact, was seven years ago, when I sent a pastoral letter to you after the Obergefell decision which legalized homosexual marriage. If you're interested, you can read that letter here. But yesterday's decision in Dobbs v. Jackson is momentous enough that it certainly calls for a pastoral response. I can't tell you how thankful I am for God's mercy and kindness toward our nation in yesterday's ruling overturning Roe v. Wade! Like many of you, this is a day for which I have been hoping and praying for many years. I read the news yesterday after flying back from Birmingham, and I was overwhelmed with happiness and gratitude. My father, Barry Anderson, directed the Crisis Pregnancy Center in Richmond, VA from the mid 1980s until the early 1990s, so I grew up from an early age on the front lines of these matters - both politically and practically. I was 12 years old in 1992, and I remember vividly the hope and expectation that Roe v. Wade might be overturned when the Planned Parenthood v. Casey case was heard, as well as the…
Read More

A congregation of the Presbyterian Church in America and a supporting church of the Southwest Church Planting Network.